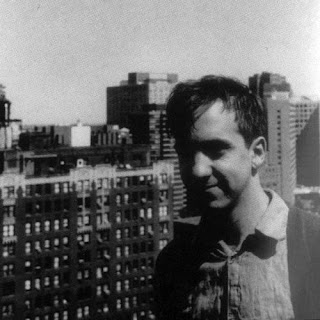 "Planets crash, the world goes nova. Sun explodes, all goes black. You went off swinging London and forgot to come back ..." I bet if all the artists featured as part of this project were given the task of writing a swinging London related song we would have a pretty amazing range of themes. One we do have is the Magnetic Fields' Swinging London. Stephin Merritt and the Magnetic Fields are undoubtedly underground pop heroes, though it wasn't until the release of 69 Love Songs that I was even aware of their existence. Interestingly for such a prolific pop classicist Merritt, despite his way with words and melodies, has not become a major contributor to the great American songbook. Perhaps no one has had the wit to capitalise on his songwriting skills. So, for example, no one has had a massive hit with All The Umbrellas In London. Now what does that tell us about the world we live in?