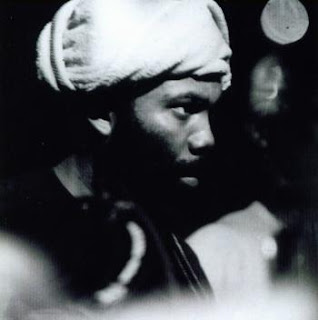 “Rituals of blood on the burning. Served by a cruel in-fighting. Five nights of horror an of bleeding broke glass ...” Dennis Bovell is one of our capital’s treasures. His contribution to the development of popular music has been invaluable. His own recordings are numerous and wondrous, and we would need little excuse to refer to titles like The Grunwick Affair and New Kent Road here. His lovers rock creations for Janet Kay, Marie Pierre and others are rightly worshipped in the right quarters. As are his productions for The Pop Group, Slits, Orange Juice and so on. Then there is his long running association with the poet Linton Kwesi Johnson, for whom Dennis has provided musical support since the two sevens clashed. Their first fusing of poetry and dub was Poet And The Roots’ Dread Beat And Blood, which featured Five Nights Of Bleeding on the ‘why must the youth fight among itself’ theme, set primarily in the Brixton area.