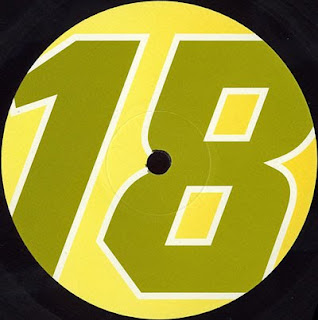 "Last two bananas 'ere for a pound ..." I suppose part of the magic of music is its ability to evoke a certain time and place. Berwick Street by Loaded Knife is a work of art that does exactly that. It is quite simply a tribute to the street, its market, and its record shops. Indeed it's created out of samples from records bought in Berwick Street mixed with cries from the traders. Listening to it suddenly you are back in the late '90s standing on the threshold of Sister Ray's, trying to remember the titles on your shopping list, was it a new Certificate 18 12" or an On-U Sound reissue or a Pole CD, before wandering up to Mr CD to sift through the temptingly cheap jewel cases or being reckless in Reckless or perusing the wares in Selectadisc. Loaded Knife's Berwick Street was on a 7" released a few years back on Spiky Records. Loaded Knife is DJ Wrongspeed and DJ JD, a pair of sound remodellers with a wonderful sense of mischief. Their work is very much worth investigating. The track Berwick Street is particular intriguing though in its use of street cries. After all the setting of street cries to music is a very old tradition, and while the great Luciano Berio updated the Cries of London in 1974 I can't think of too many occasions when London's sounds have been used as effectively. While touching on the subject mention must be made of the London Sound Survey which is a remarkable labour of love and a valuable archive of the Capital's very being.